Off To The Races - Jack Stack Barbecue Blog
427
post-template-default,single,single-post,postid-427,single-format-standard,bridge-core-3.0.1,qode-page-transition-enabled,ajax_fade,page_not_loaded,,qode-title-hidden,qode_grid_1400,qode-content-sidebar-responsive,qode-child-theme-ver-1.0.0,qode-theme-ver-28.7,qode-theme-bridge,disabled_footer_bottom,wpb-js-composer js-comp-ver-6.8.0,vc_responsive 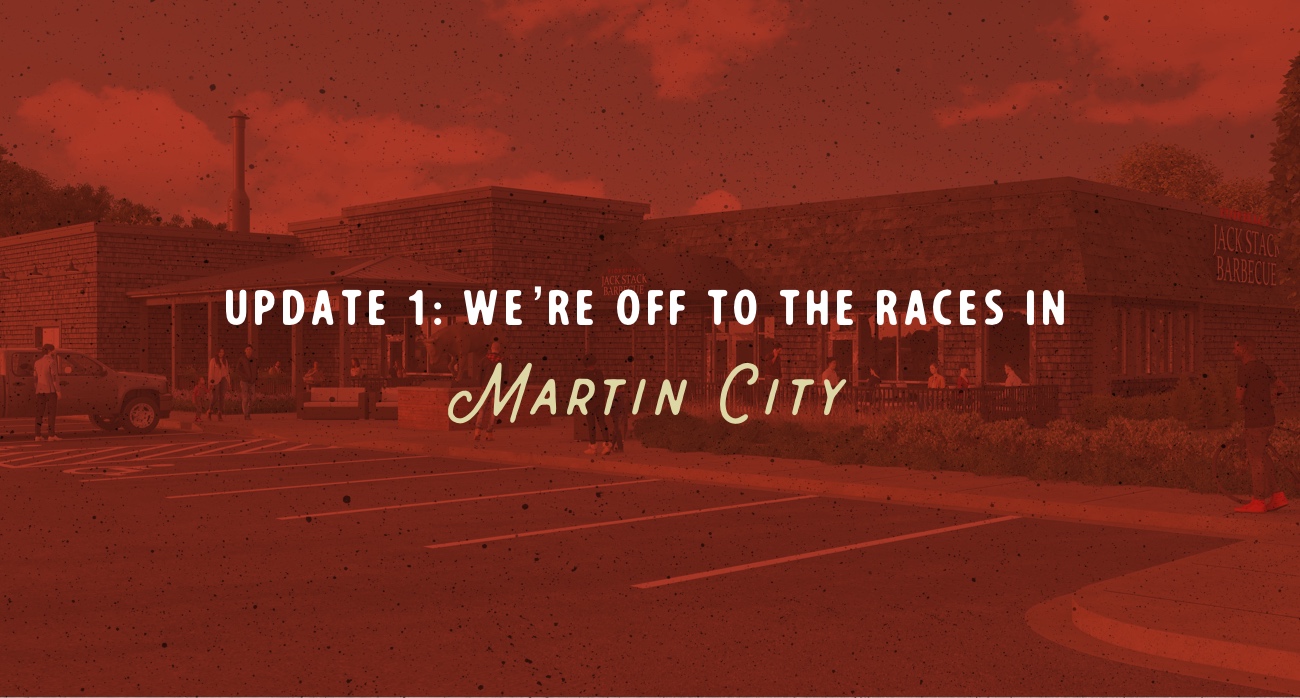 Whether we like it or not, the season of change is upon us. In just a few short days, we’ll say farewell to summer and hello to cooler temps and pumpkin-spiced everything (except barbecue… we promise). Without a doubt, 2019 has been an incredible year for our team – and with change in the air, we thought it was a great time to update our guests on all the exciting things happening at our Martin City restaurant.

In late January of this year, we announced new plans to update the space that started it all for the Jack Stack brand. Seven months later, we officially began construction on the restaurant – working to set the tone for the next 60 years of remarkable barbecue experiences in Martin City. Today, we’re well into the first of phase of the remodel – a project led by Pearce Construction and their VP of Construction Management, Ryan Warman.

“Pearce is actually headquartered in Martin City,” Warman said. “To say that we’ve had a few meals at Jack Stack would be an understatement. We’re definitely excited to be a part of this project.”

Specific to the development plan, Pearce has been instrumental in helping our team define a path forward. With the goal of remaining open during construction, the project is divided into two phases:

With the parking lot expansion expected to be complete in late October, Pearce will continue to focus their efforts on the South and Southeast side of the existing structure. Next up? New kitchen. In early-to-mid November, the team will work to lay the concrete pad and steel reinforcements that will serve as the foundation for Martin City’s new cook-space. In short, the signature scent of hickory-smoked deliciousness is about to get a little stronger in Martin City.

Be sure to check back soon for more updates on our remodel – including new drone footage that highlights our progress on the space!

Sorry, the comment form is closed at this time. 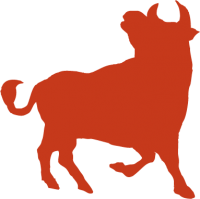 Jack Stack Barbecue is a fourth-generation family-owned barbecue restaurant with five locations in Kansas City. Note: This blog is 100% vegan – but the content is not.

STORIES FROM THE STACK